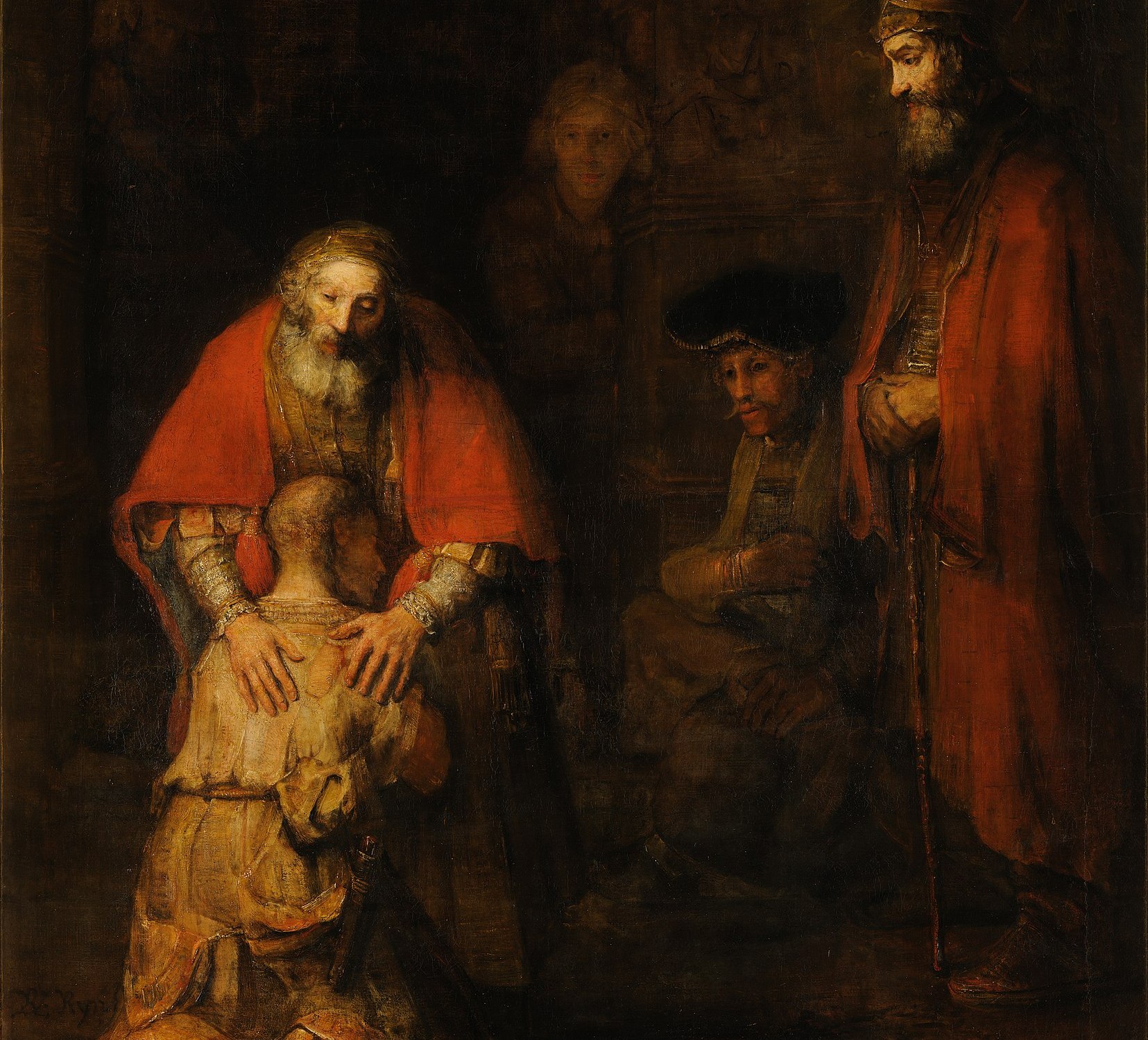 I have noticed a pattern in Evangelicalism (those parts of it I’ve been exposed to, at least) that seems to divide things across very strict lines. With the vast array of political dogma dividing our church today, it seems that there is an ongoing attempt in the church to redefine church based on what it is not. We draw “us versus them” lines in the sand and often make divisions based on extra-biblical values that exclude other members of the Body of Christ.

One of the ways I have seen this happen is when members of the church claim “Anything Secular has no place in the church.” Electric Guitars, modern lighting, secular arts, and popular culture are “products of the world” and thus have no place in God’s Holy Sanctuary. I agree with many modern theologians 1, who often expresses the opinion that this is a sort of Gnosticism – an ancient heresy which claimed that Jesus was not physically human (and thus did not physically die) based on the presumption that the material world is entirely evil and the immaterial world is entirely good.

While I am sure few members of the modern church would express their sentiments this way, it nonetheless seems that this attitude determines how many Christians are taught to understand the secular world. As an example, when I was growing up, I was taught (not through any explicit teaching but through a set of assumptions inferred from the church) that secular music was generally “bad” and that it was my duty as a Christian to give my money to Christian songwriters and only listen to Christian music. This is only for my personal life – in some churches, secular music (or even “secular-sounding” music, such as anything with an electric guitar) is altogether banned, especially from the worship portions of the service.

Now, don’t get me wrong, I believe that worship should be highly reverent of the Subject of the song. I would not advocate for the path of “seeker-friendly” churches who I have anecdotally heard will use Michael Jackson’s Man in the Mirror to lead into their sermon illustration. I nonetheless find this total embargo on secular musical art to be strange. Particularly as I have grown into my college years and developed by own musical tastes, I find myself joining with many outspoken musically-inclined video essayists in a general criticism of the artistic quality of Contemporary Christian Music 2.

As Music Theorist and Jazz Performer Adam Neeley will point out 3, it seems almost contradictory that music that is intended to speak of a high, mighty, supernatural being could become so mundane, both musically and lyrically. In drawing such a bold line between Secular and Sacred, it seems that Christianity has unintentionally made itself devoid of culture and creativity. To the outside world, Christianity must certainly appear to be a greyscaled community who drones on pitchlessly about the greatness of a God they make no attempt to exemplify in their creative works.

The opening chapters of the Biblical cannon express to us the greatest act of Creativity ever performed – when God artfully assembled the entire universe from chaotic nothingness. At the center of this creation, a beautiful garden stood and at the center of that garden, God placed his Image. Like the pagan temples of the ancient world, God’s creation had layers, and at the innermost court one found the Image – the representation of deity on Earth. This was Man (adam in the original Hebrew). Man was to carry-out the task of “subduing the earth.” 4

This task, I believe, was a creative one. God created ex nihilo, an entire universe out of nothing, but Man’s task was to create from the Creation. By tending the garden and ruling over the beasts, God’s command to Man was to create, thus fulfilling his role as the Image of God. By reflecting the Creativity of the Creator, man was making the Creation more beautiful. Our finite creativity works to point the world to the ultimate powerful creativity of God.

The Fall of Man in Genesis 3 changed much about this call for the Image-bearers. Primarily, it ushered in “provisional work,”5 which stands in contrast to the Creative, mandated work of the unfallen garden. We get the impression that pre-fall, Man was able to spend his days engaged in creative effort, tending to the garden and ruling over the animal kingdom. Post-fall, it seems that, much like our modern 8-hour work day, a large portion of Man’s work was now subsistence farming, with little room for the creative work intended for Man.

On the other end of history, we see imagery reflecting that of the original Garden, being reconstructed with Christ – the ultimate Image-bearer – at its center 6. It seems a logical step that the primary occupation of Mankind in this New Creation will be similar in nature to the edenic mandate – one of God-ordained authority and creativity, but transformed by the presence of Christ as the sovereign authority of the Earth.

On a practical level, I think this means that the primary, God-ordained occupation of Man has been and always will be “Subduing the Earth,” which I think includes both the authoritative co-Rule of the Earth and Creative re-working of the Creation. Human Creativity is the edenic act of Gardening, but it is also any work of our culture – art, music, cuisine, language, literature, or storytelling.

Andy Crouch has a fantastic book on this topic called Culture Making: Recovering Our Creative Calling 7 which has helped me develop this understanding of human culture and creativity. He also deals with many arguments against his own idea, such as a discussion of when culture becomes “bad,” citing the Tower of Babel as an example. If you’re interested, I highly recommend picking up this book for a more detailed Theology of Human Creativity and Culture.

For those of us who were taught that secular culture is net-negative for the Christian, I find this enlightening and relieving. It means that the art and music we enjoy can be an act of holy Re-creation that honors God, even if it is not expressly “Christian.” The act of making something good and beautiful out of God’s Creation is uniquely human and uniquely God-ordained. Worship can happen when we see beauty and it points us to God, and human culture and creativity are designed to do this. A stunning painting by Rembrandt, a longing melody from Miles Davis, an expertly prepared meal or drink or glass of wine, all participate in the act of honoring the God behind these human works. These works of human created beauty all serve to point us to the Ultimate Creative who came in Flesh to dwell among his Creatures.

This is a high quality scan of The Return of the Prodigal Son by Rembrandt, which is currently on display at the Hermitage Museum in St. Petersburg. It’s one of the first paintings to make me cry. It’s also in the Creative Commons since it was painted in the mid 17th century, thus I am legally allowed to share it here, so I will.

I’ve wanted to write this essay for a while as it’s something I’m passionate about – I think the protestant church in America has so thoroughly protested tradition that any attempt at majesty and creativity is looked down upon as “too Catholic”. I hope to play a part in fixing that, both by writing this essay and encouraging my fellow believers to use their creative talents to produce good, creative things to the best of their abilities. I want people to get nerdy about human creativity again because I think it’s foundational to who humans were designed to be.

I am writing this well in advance, so as you read this, I’ll be on a flight for a very important trip that will affect much of the coming weeks and months. Pray for unity, clarity, and guidance from God’s Spirit in this matter, and I hope to write again to you all soon!

Thank you, as always for reading and dealing with my theological ramblings. Blessings and peace.